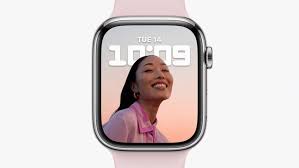 The Apple Watch Series 7 also features a larger display with the new QWERTY keyboard with two unique watch faces – the Contour and Modular Duo – designed specifically for the Watch Series 7. As far as the battery is concerned, Apple says that the new Apple Watch Series 7 offers 18 hours of battery life. The company claims that it charges 33 percent faster than the old model.

Apple Watch Series 7 is powered by watchOS 8 and comes with an electrical heart sensor, ECG app, blood oxygen sensor and app. It also includes a new mindfulness app with Apple Wallet, a new Home app, and enhancements to the Messages and Photos apps. 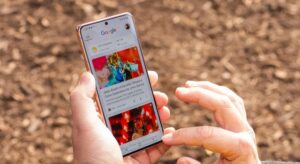 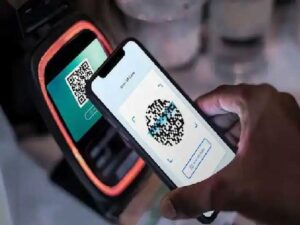