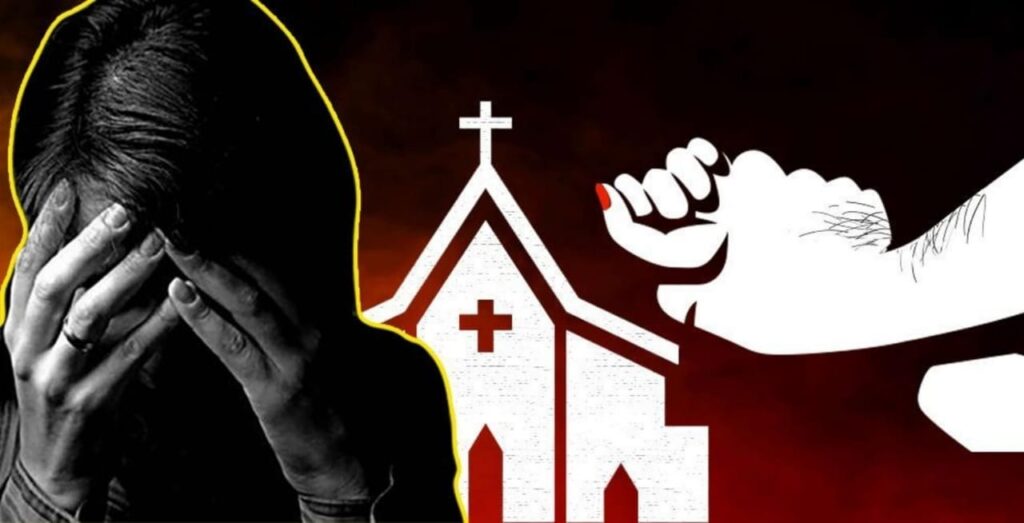 In the Catholic Church of France, 330,000 children have been victims of sexual abuse in the last 70 years. This information has been given in a French report released on Tuesday. This is the first time that such obscene and dirty acts in the churches of France have been counted. Jean-Marc Sauve, the chairman of the commission that released this report, said that these estimates are based on scientific research. These crimes have been committed by clergy and other religious persons as well as non-religious people who were associated with the Church. He said that 80 per cent of the victims were men.

Jean-Marc Sauve said, the consequences are very serious. 60% of men and women who have been victims of sexual violence say they have faced major problems in their sex lives. This 2500-page report was prepared by an independent commission. This has come at a time when, like other countries of the world, the black handiwork of the Catholic Churches of France is coming in front of the world, while such cases were hidden for a long time. The report said that 3,000 people who had committed sex crimes worked with the church during this period. Two-thirds of these sex offenders were clergy.

Report prepared after two and a half years of hard work

Sauve said the total number of victims included an estimated 2,16,000 people who were victims of sexual violence by clergy and other religious people. Olivier Savignac, head of the victims’ union Parlor at Rivers (Speak Out and Live Again), contributed to the investigation. He told the Associated Press that the high rate per victim by sex offenders is terrifying for French society and the Catholic Church. This commission worked for two and a half years. At the same time, statements of victims and witnesses were heard from the 1950s. Church, court, police and press archives were studied.

A hotline was launched at the beginning of the investigation. The hotline received calls from 6,500 people who were either allegedly victims or knew a person who was suffering. Sauve denounced the church’s deep, brutal indifference to the victims in the early 2000s. Expressing regret, he said, the victims were not believed or listened to. At times, he himself was held responsible for the crime. Sauve said there are 22 alleged crimes that have never been investigated and have been referred to prosecutors.