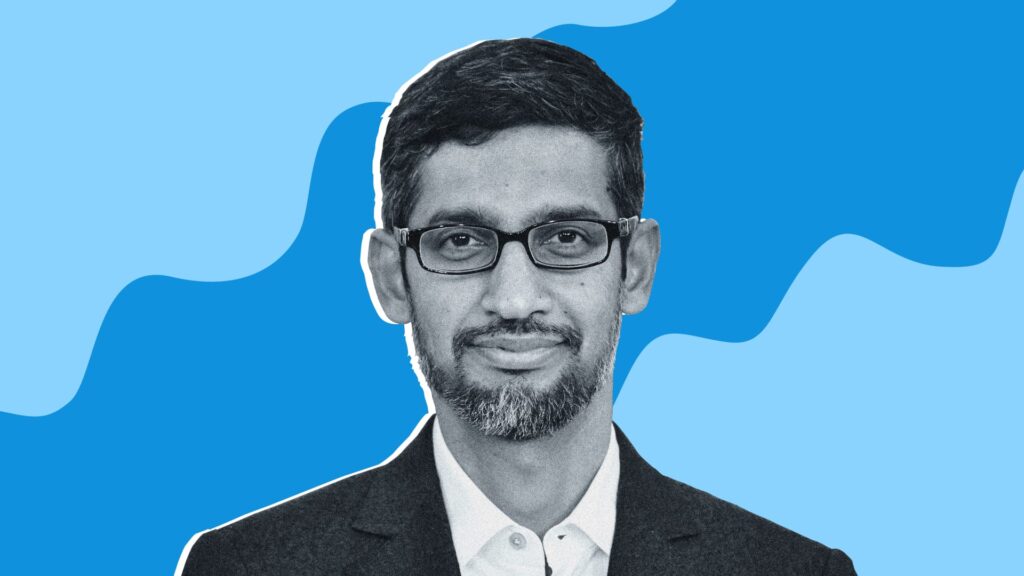 A few days ago, Sundar Pichai announced a $100 million Google Career Certificates fund. It’s got nothing to do with college education, and instead, focuses on giving up-and-coming data analytics, IT, project management, and UX design students the tactical tools needed to start their careers with a bang.

READ MORE:-8 Tips to Follow for When You’re Walking for Weight Loss

It follows in a long line of similar efforts by coding bootcamps across the country and online educational portals like Udemy and Coursera.

To all of this I say: Thank goodness.

Now, I’m not advocating for the dissolution of higher ed and wholesale replacement by the programs noted above, but we need to take a hard look at the price tag — and inaccessibility — of a college degree.

According to U.S. News & World Report, the average cost of tuition and fees to attend a ranked public college in state during the 2021-22 school year comes to roughly $10,000. Out-of-staters can expect to pay closer to $23,000. Those enrolled at private schools are looking at around $38,000.

Over four and a half years — the average amount of time it takes to complete an undergraduate degree — total tuition comes to between $45,000 and $171,000. Meanwhile, starting salaries are mostly in the $50,000 range, much of which is eaten up by housing, life essentials, and student loan payments. That doesn’t leave much room to get ahead financially.

Compare this to Google Professional Certificates, highly regarded in the tech field, which run around $230 or so per course. For many, the choice is a no-brainer. While some sources argue these are best used to amplify an undergraduate degree — not replace it — the low cost to entry and Google’s connection to more than 140 companies make it easy to get your foot in the tech door.

So is it just a way to hone technical skills while you finish your undergrad degree? Not necessarily. Many big-name tech companies aren’t even requiring a bachelor’s for hire. Why? As IBM VP of talent Joanna Daley told CNBC a few years back, they were more interested in candidates with hands-on experience.

Daley isn’t alone. Elon Musk has famously said that applicants don’t need a college degree to work at Tesla — he looks for ability and a track record of achievement. Others, like former CEO Daniel Schwartz of Restaurant Brands International (parent company of Burger King), say they are most interested in people willing and able to learn.

Companies have two roles to play in education. The first is changing hiring strategy so the door is open to those with potential, but who may not have the funds to subsidize their own degrees. Financial support for completing that degree after hire goes a long way, too.

But you can also shape the educational world yourself. If you have the expertise and resources within your company, you can offer training and development that allow under-indexed talent to enter the workforce with key skills. If you give them that foundation, you also engender loyalty — they will more likely stick around to help build your company.

Lay the groundwork now. Start small with seminars, labs, field training. Begin to shape cohesive programs that demonstrate competency in important skills. As you do, keep the door open to those who are willing to learn, who have a record of achievement, and the desire to succeed.

Whatever the course of higher education, your efforts to upskill talent can only empower, uplift, and support those who want to advance their careers — without forcing them to pile on debt.

Tags: Google's Sundar Pichai Just Announced a $100 Million Educational Fund. It Might Mean the Beginning of the End for College

May 28, 2022
The 6 Best Mobility Exercises for Longevity, According to an Occupational Therapist

May 6, 2022
How the pandemic is changing home design How the pandemic is changing home design