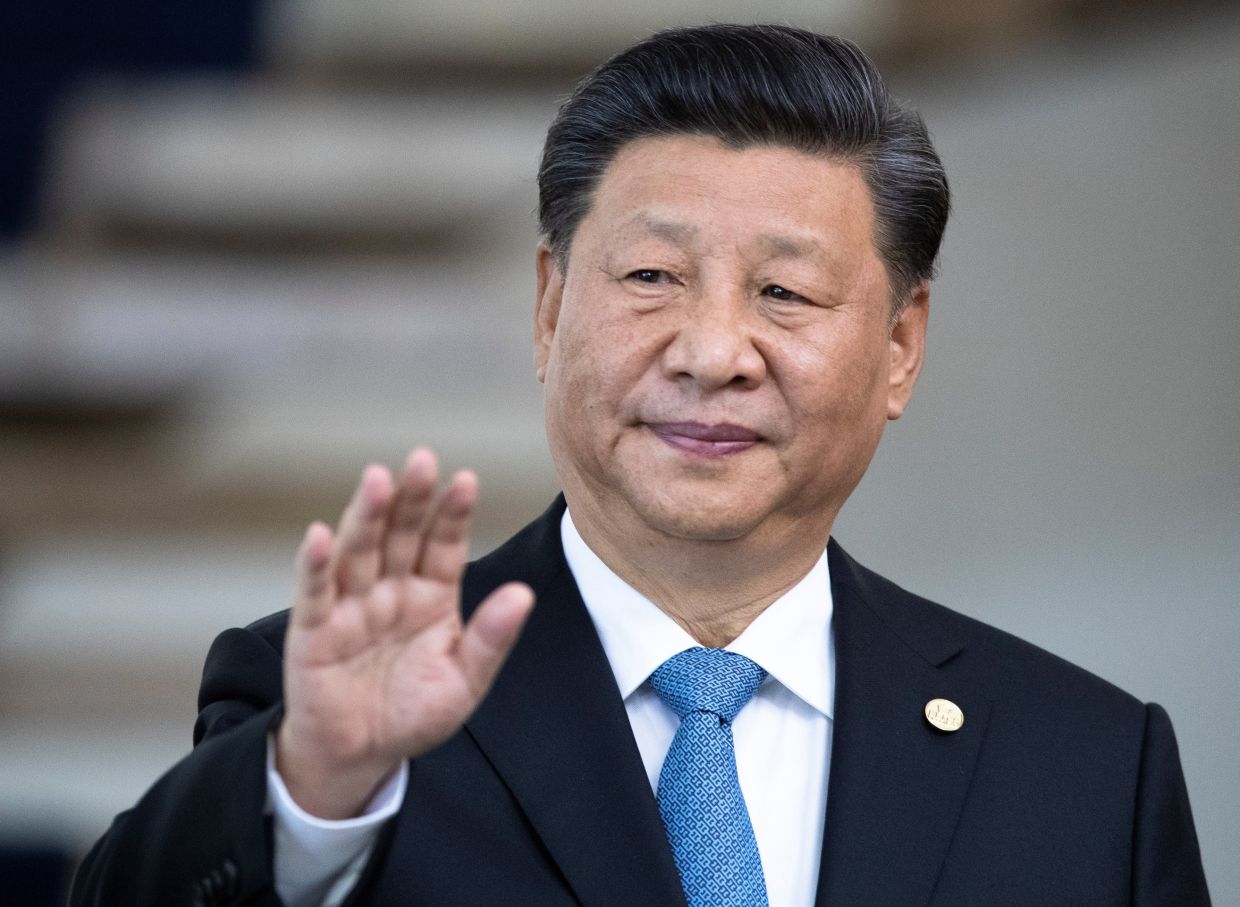 The Belt and Road Project of China has now become the project in the world on which the maximum amount has been spent. According to a study report, this favorite project of President Xi Jinping has actually become a trap through which many countries of the world have been trapped in the maze of debt.
Under this project, many projects of China are going on abroad. Under its guise, China has given loans of up to $385 billion to poor countries. Along with this, now the shadow of corruption and protests has also started falling on this project. This study has been carried out by Research Lab Eddata. Eddata is located at the William & Mary University of Virginia in the US.

How to deal with countries

According to this research, under Jinping’s favorite project, big deals were completed with state banks and companies of many countries. As a result, the governments of low-income poor countries have fallen into a debt trap that is very difficult to get out of. According to the research, there is complete evidence that most of these funds are taken from the state banks of the countries in the form of loans at the risk of high interest rates. According to research, in 18 years, China has invested about $ 843 billion in 165 countries for 13,427 projects, either in the form of investment or loan.

A large part of this amount is related to the ambitious Belt and Road project of Chinese President Xi Jinping. Under this project, China is building new international trade routes in which it has invested a large amount of money. Researchers have spent four years collecting information on all types of debt, expenses and investments of China. He says that the ministries of the Chinese government regularly keep information about how Chinese money is being used abroad.

Brad Parks, executive director of Eddata, says, “We hear officials in China all the time saying, ‘Look, this is the only option.’ ‘ is considered a prime example of lending. For decades, politicians have been thinking of building such links as how to directly link Southwest China with Southeast Asia. Although engineers have already warned that the cost would be too high, tracks would have to be built in steep hills, hundreds of bridges and tunnels would have to be built.

Had to take loan from Chinese bank

Laos is one of the poorest countries in the region and cannot afford even a part of the cost of the project. Despite this, the railway, built for $ 5.9 billion with the backing of a consortium of ambitious bankers and lenders from China, will start in December.

Laos had to pay, but less well, under its share. But to pay its share, Laos had to take a loan of $ 480 million from a Chinese bank. Laos earns money from potas mines etc. A large part of the profits from these mines went to repay the loan to China.

Wanjing Kelly Chen, assistant professor at the Hong Kong University of Science and Technology, says, “The loan given by the Chinese Bank under the stake actually reflects China’s strong desire to move forward through the project.”

Most of the railway lines are owned by the Chinese-dominated railway conglomerate, but the government of Laos is ultimately responsible for the debt under the dubious terms of the deal. The result of this unbalanced deal is that international creditors are now considering downgrading Laos’ credit rating to ‘junk’.

In September 2020, Laos was on the verge of bankruptcy. In such a situation, to deal with this situation, Laos sold a huge asset to China. Laos handed over a part of its power grid for $600 million to seek debt relief from Chinese creditors. Eddata says that China is in the role of financier for many poor and middle-income countries. 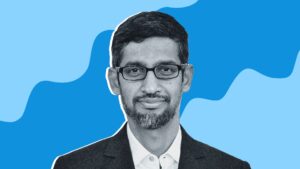