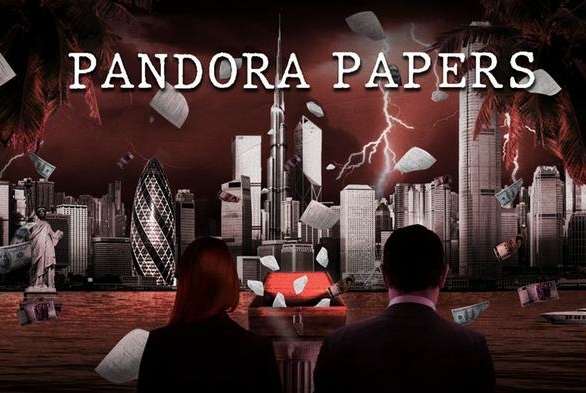 Hundreds of world leaders, powerful politicians, billionaires, celebrities, religious leaders and drug dealers have hidden their investments. He had been hiding his investments in mansions, exclusive beachfront properties, yachts and other assets for over 25 years. This has been revealed from a review of 12 million files found from 14 companies around the world.

use of offshore accounts

The International Consortium of Investigative Journalists released the report on Sunday. These include 600 journalists from 150 media outlets in 117 countries. These are called the “Pandora Papers” because of the hidden deals of the rich and corrupt, including how they used offshore accounts to hide trillions of dollars in assets.

According to the report, most of the accounts were created to evade taxes and hide assets for other suspicious reasons.

Oxfam International, a consortium created for Britain’s charity, praised the Pandora Papers. Oxfam said in a statement that this shows where our lost hospital is. Whenever a politician or business tycoon claims he has no money, he knows where to look. 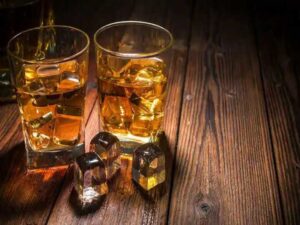 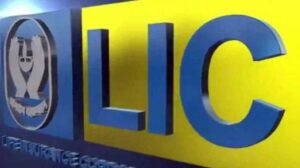 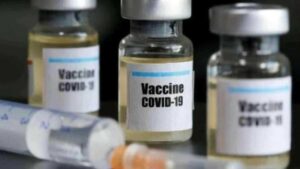