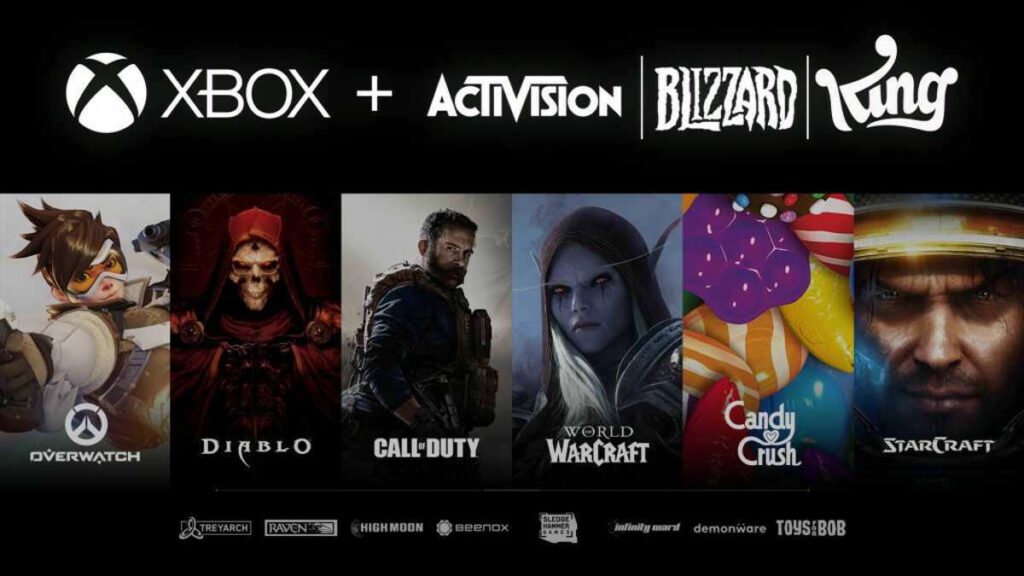 Microsoft announced on Tuesday that it would buy video game giant Activision Blizzard in an all-cash deal worth $68.7 billion. This price means Microsoft will pay $95 per share for Activision.

International Flights Suspension: Ban on all commercial flights till February 28, a big decision amid rising cases of corona

Known for popular games like Activision, and Tony Hawk’s Pro Skater. Activision has been mired in controversy over the past several months following reports of sexual misconduct and harassment between company executives. On Monday, Activision said it had fired dozens of officers after an investigation.

As part of this deal, Activision’s CEO has decided to resign due to these ongoing problems at his company. However, he will remain the CEO of this company till the transition. Microsoft said that Activision as a company will report to Microsoft’s Xbox boss Phil Spencer after the deal closes, which means Bobby Kotick could leave after the transition.

A report in The Wall Street Journal said on Tuesday afternoon that Kotick could step down as CEO after the deal ends. said that it may close the deal in its fiscal 2023. However, US regulators have indicated that they may make big acquisitions in the coming times, especially in the tech industry, as announced by Microsoft yesterday.

Microsoft has been showing a lot of interest in gaming for the past few years. It bought Minecraft maker Mojang in 2014 for $2.5 billion. Last year, Microsoft bought game maker Bethesda for $7.5 billion and is now finalizing the deal.

According to the report, Microsoft has a long-term plan behind making all these deals, in which it competes with Meta to create new technology to create a virtual world named Metaverse. In fact Microsoft CEO Satya Nadella was the first Big Tech CEO to publicly acknowledge the value of the Metaverse months before Meta CEO.